The myth of the hot IPO: Why investors need to be wary of initial public offerings 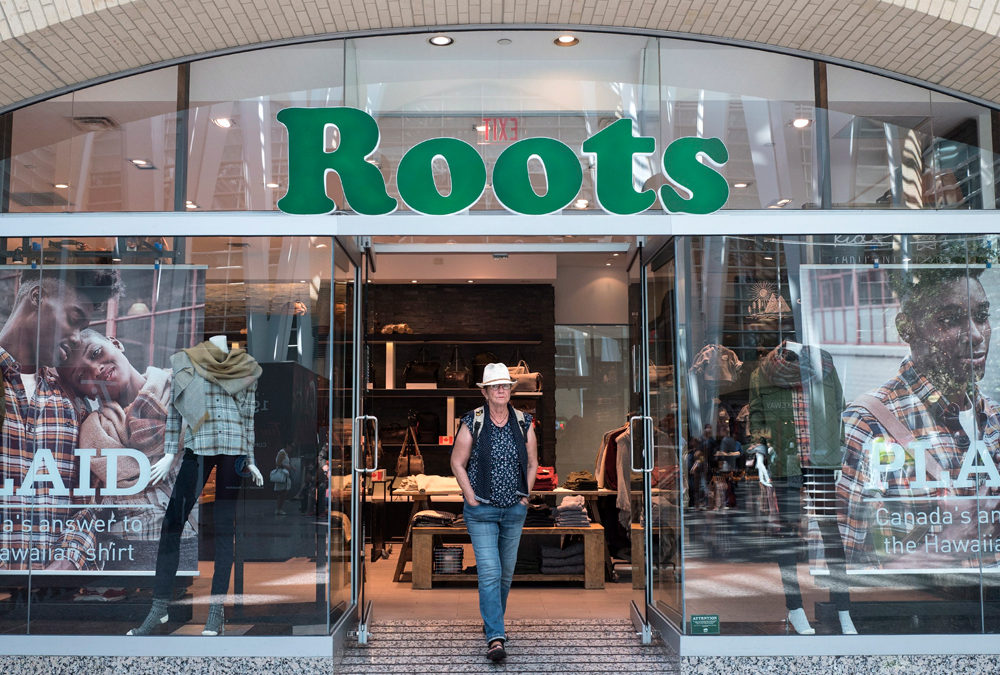 Investment lore tells us that “there’s gold in them there hills,” when it comes to initial public offerings of stocks. Surely everyone has heard stories of those fortunate enough to “get in on the ground floor” of a McDonalds, Apple or Dollarama and the countless number of times those stocks have multiplied since then. Faced with tales of eye-popping returns like these, it’s tempting to conclude that IPOs are a great investment opportunity. Reality however is different, and accordingly, our practice is to cast a wary and cautious eye towards all IPOs. Why?

The best way to answer this question is to jump directly to the conclusion: The typical IPO stock, not only doesn’t multiply tenfold like some of the market darlings above, but in fact doesn’t even keep pace with the S&P 500 Index.

Over the last decade, the Bloomberg IPO Index, which tracks the performance of U.S. IPOs in their first year, has generated a total return of just 59 per cent whereas the S&P 500 has returned 105 per cent.

In Canada, among the 92 IPOs on the TSX over the last decade, just 47 made gains in their first year. The typical IPO underperformed the S&P TSX Composite Index with remarkable consistency, lagging the index in eight of the last 10 years, such that the typical IPO buyer incurred a loss of 3.5 per cent per year, whereas the TSX earned 9 per cent in a typical year.

The monetary incentives in place for sellers and their agents to inflate IPO prices, the risk of the seller being better informed about a company’s prospects than the buyer, the need for management to demonstrate credibility in setting performance targets and the risk of adverse selection, sometimes known as “the winner’s curse” all contribute to this dramatic and consistent underperformance of IPOs in their rookie year.

When evaluating an IPO the notion of “caveat emptor,” or buyer beware is paramount. While an IPO may superficially look just like any other trade one might execute on an exchange, it is a decidedly different beast. Unlike other trades where existing public shareholders sell their shares in exchange for money from a new buyer, an IPO is either a treasury or a secondary offering. In a treasury offering, typically the company is raising money to fund growth plans and the new investor buys shares directly from the company. With a secondary offering, the company does not raise any money, but lists its shares on an exchange and the new investor buys shares from an existing shareholder — quite often the founders of the company, or occasionally from earlier stage investors like private equity or venture capital firms. In both cases, the company’s executive team and board of directors will have hired one or more investment banks to manage the IPO.

The investment bankers, for a fee ranging between three to six per cent of the value of the deal, advise the company about how to price, structure and market the offering and help create demand for the shares. Understanding the incentives at work here is important: in both a treasury offering and a secondary offering, the selling shareholder’s gain is the buying shareholder’s loss … it is a zero-sum game. Treasury shares sold at higher prices raise more money and relinquish less voting control than shares sold lower. Secondary issues sold higher enrich the founders more so and give up less voting control than shares sold lower.

Selling shareholders will always prefer a higher valuation and a higher IPO price for this very reason. Investment banks also compete aggressively amongst themselves to win an IPO mandate, since the fees can be very lucrative for a large IPO. Often, the winning investment bank is the one whose pitch to the company’s board makes the most aggressive valuation case for the shares to be issued. Systematic over-pricing of IPOs is the norm in light of these direct and large incentives.

A further peril to an IPO investor is the risk of information asymmetry: the…