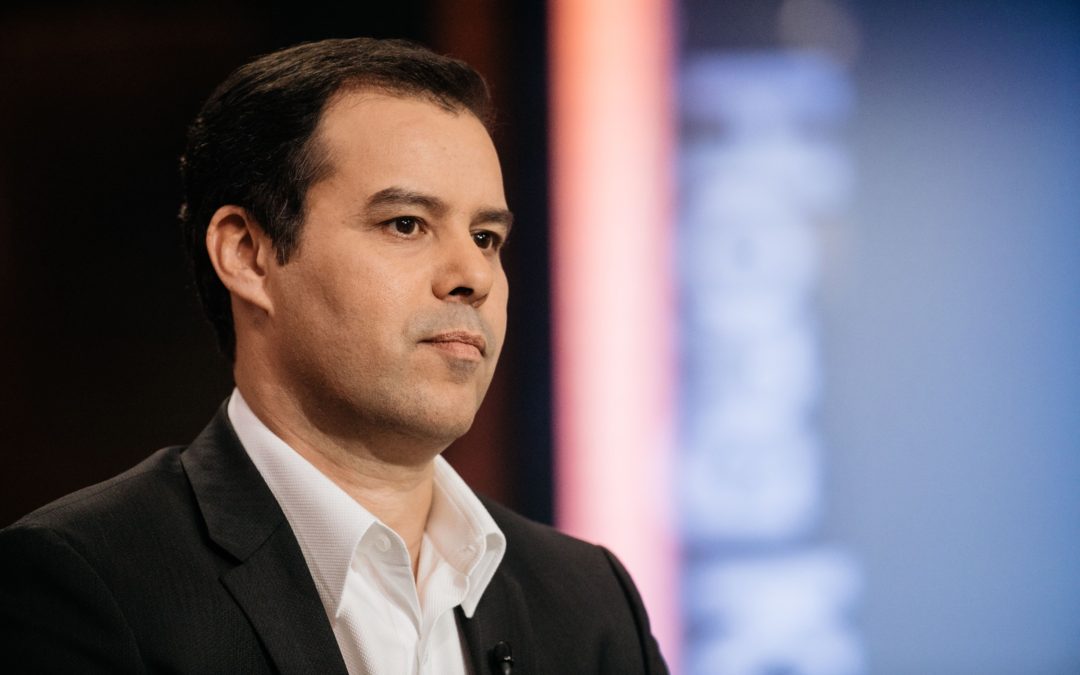 Dianrong.com, a Chinese online lending platform started and run by a co-founder of LendingClub Corp. , is planning an initial public offering as soon as next year that could raise at least $500 million, according to people familiar with the matter.

The Shanghai-based company is planning to list its shares in Hong Kong, the people said. Founded in 2012, Dianrong makes loans and sells investment products to individuals and small businesses and calls itself a Chinese pioneer in connecting investors with borrowers through its platform.

Dianrong’s American founder and chief executive officer, Soul Htite, co-founded U.S.-based LendingClub in 2006. The two companies have similar business models, and Dianrong has in the past described itself as the “LendingClub of China,” though the two companies aren’t directly connected. Mr. Htite used to be head of technology at LendingClub and left in 2011 before the San Francisco-based firm went public.

Dianrong has raised several rounds of private funding, the most recent of which was a $220 million capital raise announced in August from investors including Singapore’s sovereign-wealth fund GIC Pte Ltd. Other shareholders include Northern Light Venture Capital, Tiger Global Management LLC and the private equity arm of Standard Chartered PLC.

Online lending volume in China reached 1.2 trillion yuan ($181.4 billion) in November, about 54% higher than a year earlier, according to data provider Wangdaizhijia. Dianrong previously said it issued 23 billion yuan worth of loans in 2016 funded by more than 3.6 million investors.

The broader consumer finance industry, however, has come under increased scrutiny from Chinese regulators, who are concerned about a rise in risky lending practices and the potential for predatory lending behavior among some companies.