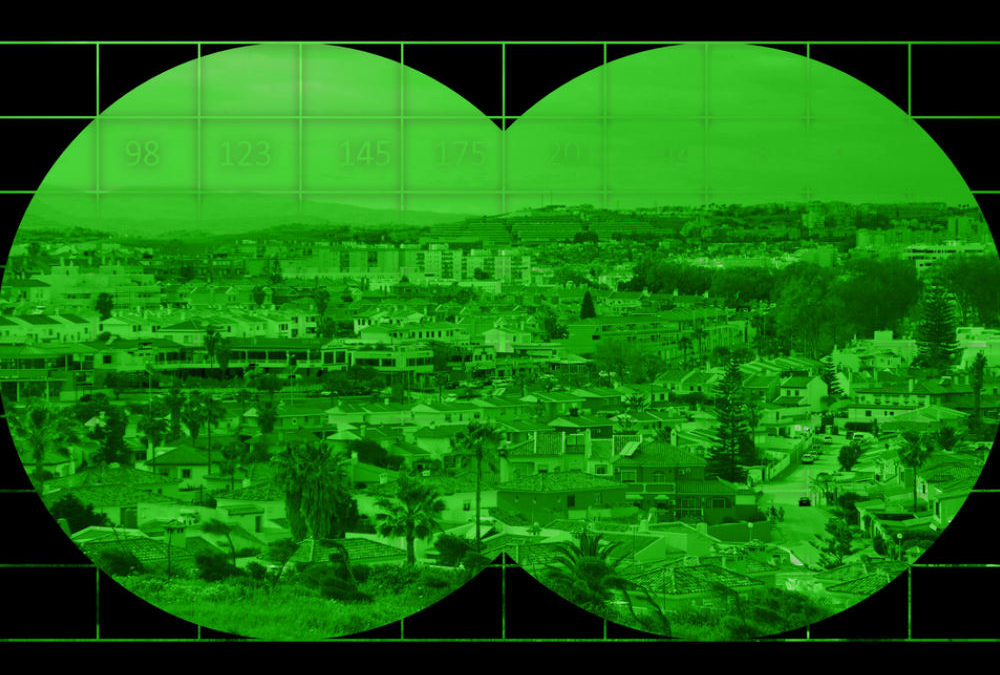 Bengaluru-based defence startup Tonbo Imaging has raised $17 Mn in Series B funding led by WRV Capital. Qualcomm Ventures and Edelweiss Private Equity also participated in this round. The company was reportedly valued at about $62.5 Mn (INR 400 Cr).

With this round of investment, Ganapathy Subramaniam from WRV Capital and Pranav Parikh from Edelweiss Private Equity have joined the board of directors of the company.

Lead investor WRV Capital is one of the largest private venture investment in the domestic defence technology space. Earlier in December WRV Capital led Series A investment round in Mumbai-based ideaForge, known for manufacturing the Netra unmanned aerial vehicles (UAVs).

Nicholas Brathwaite, Managing Director, WRV Capital said, “Based on our experience in building and investing in imaging businesses globally, we believe that Tonbo is very well-positioned for rapid growth in both military and commercial markets. We will work closely with Tonbo to expand the use of their imaging platform into new market opportunities including surveillance and automotive applications.“