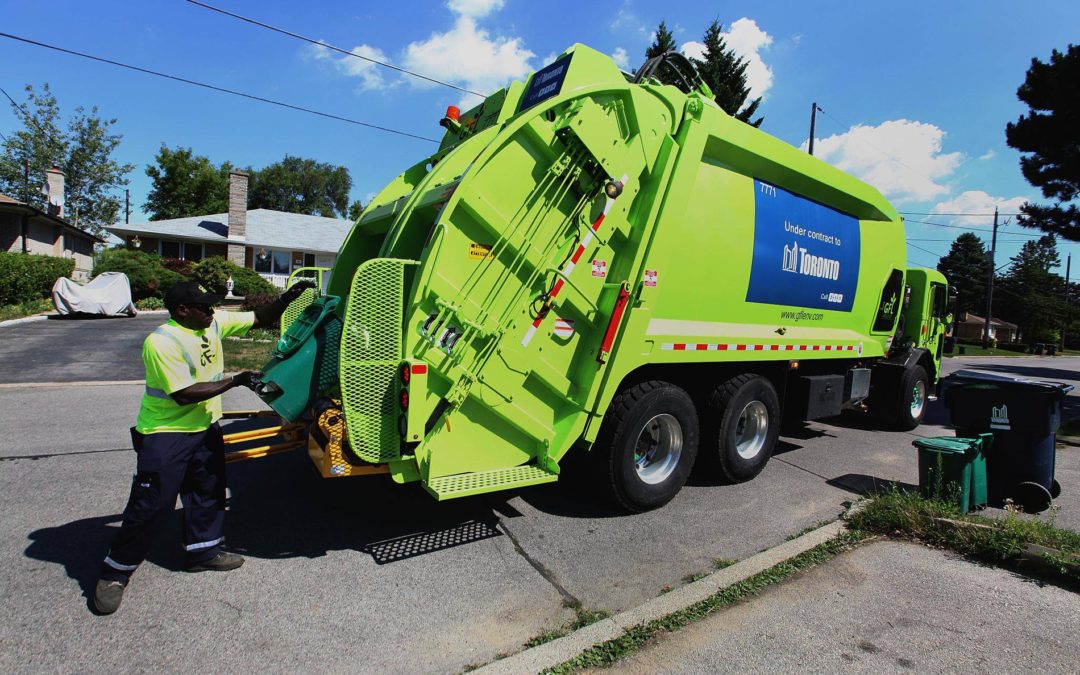 Source: The Globe and Mail

Private equity-backed Canadian waste management company GFL Environmental Inc. is seeking to raise as much as $1-billion in an initial public offering that could be filed as early as the first quarter, people familiar with the situation told Reuters on Wednesday.

The company, whose “Green for Life” slogan is seen across major Canadian cities, is interviewing Canadian and international investment banks to pick underwriters, the people said, declining to be named discussing the confidential matter.

A $1-billion IPO would be the biggest Canadian listing since Kinder Morgan Canada Ltd. raised $1.7-billion early this year, and would value GFL at nearly $5-billion, the people said.

The IPO would provide an exit for investors…