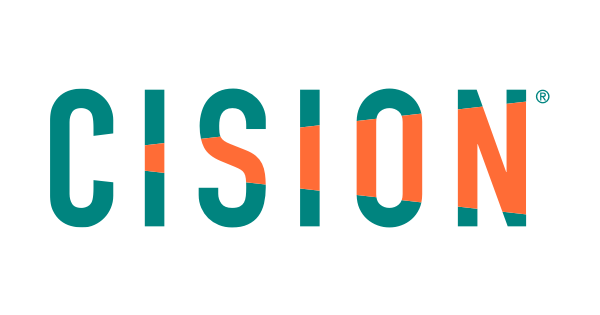 /NOT FOR DISSEMINATION IN THE UNITED STATES OR FOR DISTRIBUTION TO U.S. NEWSWIRE SERVICES AND DOES NOT CONSTITUTE AN OFFER OF THE SECURITIES DESCRIBED HEREIN./

It is expected that the common shares of Victory will be listed and posted for trading on the TSX Venture Exchange (the “Exchange“) under the trading symbol “VIC.P” in the near future and Victory will provide an update to the market once a definitive trading date has been set by the Exchange.

The net proceeds of the offering will be used to provide Victory with funds with which to identify and evaluate assets or businesses for acquisition with a view to completing a “Qualifying Transaction” under the capital pool company program of the Exchange.

Gravitas Securities Inc. (“Gravitas“) acted as agent for the initial public offering along with other selling group members. In connection with the offering, Victory granted Gravitas agent’s warrants (the “Agent’s Warrants“) to acquire 388,875 common shares at a price of $0.20 per share and paid Gravitas a commission of $77,775, representing 10% of the gross proceeds of the offering (the “Commission“). The Agent’s Warrants and Commission were distributed by Gravitas on a pro-rata basis to the selling group members….